My Time in Kenya 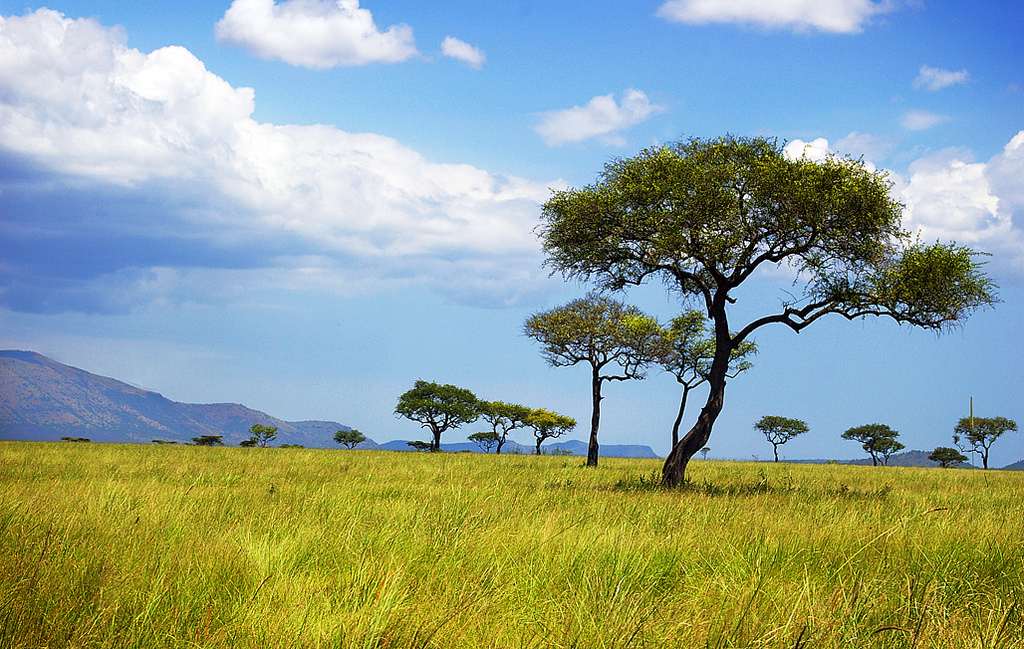 Most people know that Kenya is in Africa. Well, maybe I’m being generous when I say most people. Geography isn’t necessarily part of many Americans’ strength when it comes to knowledge. Maybe it’s because we are generally “secluded” on a world scale. After all, we are surrounded on both sides by oceans. To the north, there is Canada. To the south, there is Mexico. That’s it! Even if someone knows that Kenya is in Africa, many don’t know exactly where. They may not know that it borders Somalia and the Indian Ocean. I know this well because I traveled to Kenya by sea. For more Knowledge about click following link:https://en.wikipedia.org/wiki/Kenya 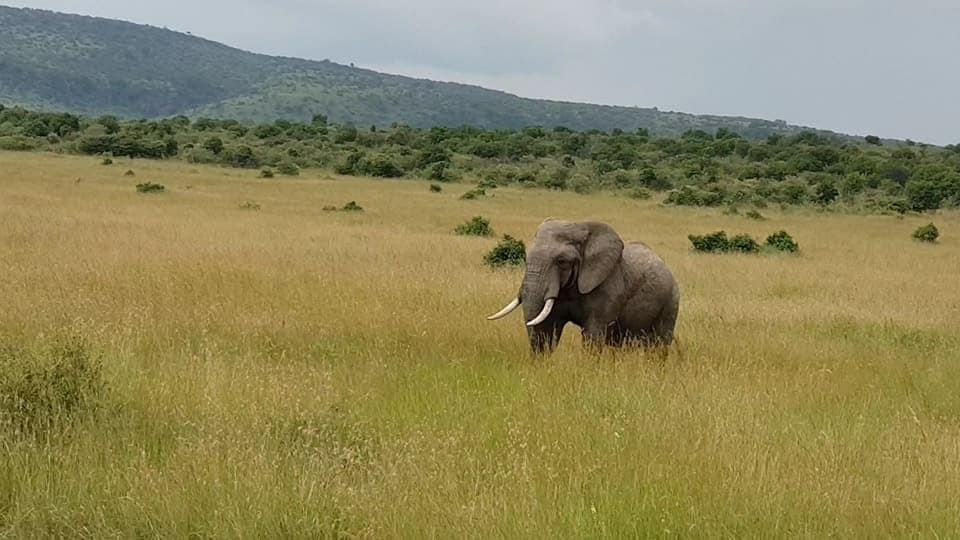 The day I pulled into the seaport was a hot one. Africa, after all, has deserts. Much of its landscape is arid. But there was plenty of vegetation where I was. I first landed in Mombasa, Kenya. There, on the pier, there were locals who were essentially merchants. They were selling all types of handmade objects. There were statues of people and animals. They had an affinity for elephants. I purchased some items as souvenirs for my family. My friends and other people purchased items as well. This was good business for the local population!

There were many highlights of my trip. One of them, however, stands out among the rest. I went on an African safari! It was a once-in-a-lifetime opportunity. I had to take it. As we arrived at the entry point, we were prepared to enter a white vehicle that was about twice the size of a golf cart. There were lions in the safari. What would happen if they attacked us? Well, the driver of our vehicle was prepared. The driver had a long gun which may have been an AK-47. Surely, we would have no issues. Unless, of course, we were attacked by a larger animal. Bullets wouldn’t do well on an elephant. Come back next week for part 2! 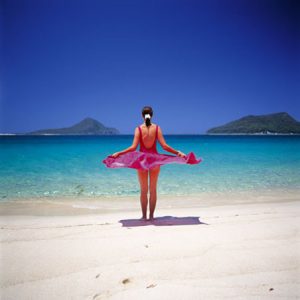 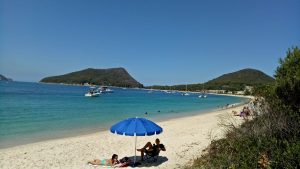